August 10, 2012
Hello all in this post I am gonna share one of my experiment with shellcodes with you guys. So, before we begin I wanna warn you guys about one thing that the shellcode I have used in this example is a reverse_tcp shell code. So I will suggest you to use some harmless shell code like WinExec CALC while doing such experiment.

So I started with generating a raw binary of metasploit's windows/shell_reverse_tcp payload. After generating the raw binary I ran a quick anti virus scan of that binary using VirusTotal.com. Here is the output of virustotal.com. 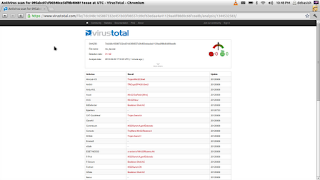 31/42. 31 out of 42 anti viruses detected that binary.As usual result was not so much shocking for me.

Obviously I took the encoded one which is null free shellcode. So after that I quickly wrote a XOR encrypt-er in C and encrypted the generated shellcode with a random key. Here is the code of the encrypter.

So compiling and running the code gave me one XOR encrypted ShellCode. 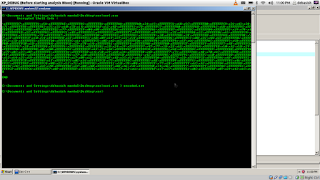 So from output I removed the extra bytes and extracted the encrypted shellcode.

Upto this its quite easy enough. But actual challenge is running the shellcode on target properly. So to do that we can do following things on run time of the binary.


So I did exactly the same.

Here is the C code to Decrypt the shellcode and execute it on run time . 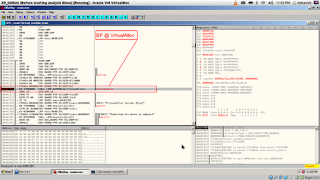 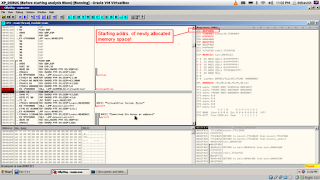 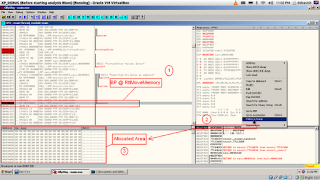 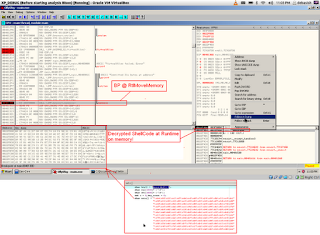 And after that you know what the interesting part is?? Again I ran a quick scan of that new binary using VirusTotal. The detection rate was reduced from 31/42 to 7/42!!!!! 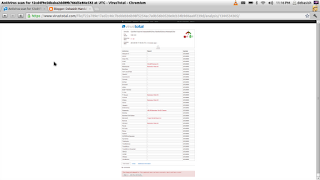 Thank you for reading. Feel free to leave comments for any confusion or question.
C malware
Location: Bangalore, Karnataka, India